Flooding — A Danger of the Great Meltdown 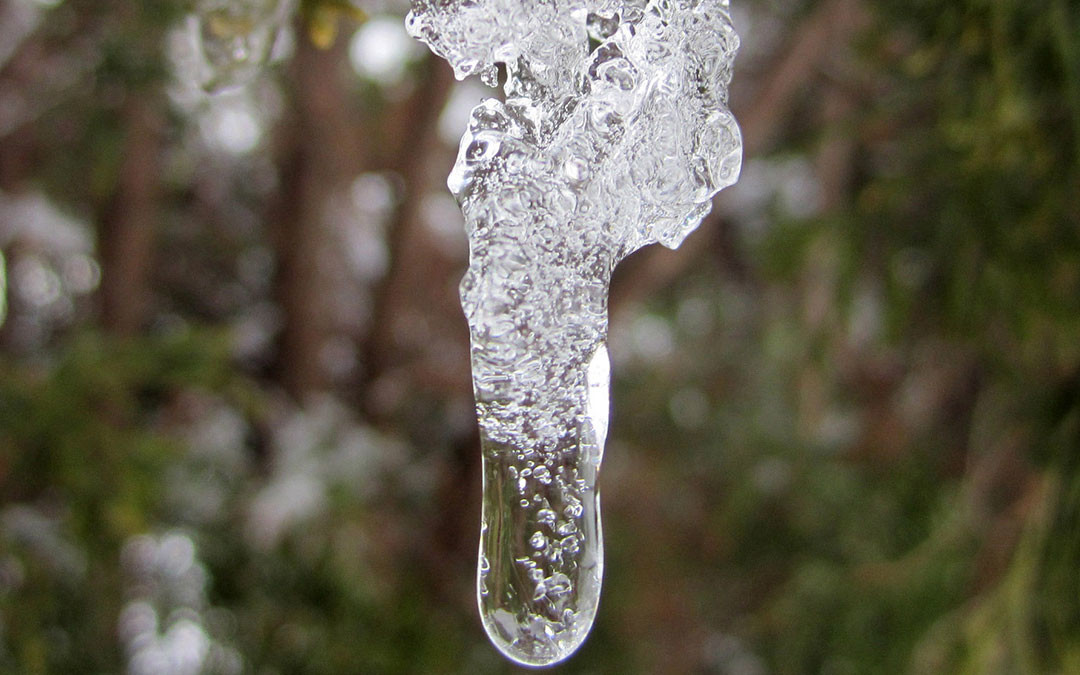 This time of year, each snowfall in Indianapolis and central Indianapolis is accompanied by this question posed by many Hoosiers — “Is this the last snowfall of winter?” While Indiana is sometimes blanked with a few more inches of the white stuff throughout the month of March (and even some into April!), we are also anticipating warmer temperatures and the great thaw that they bring.

The mountains of snow plowed in parking lots shrinks daily. The thick layer of ice on our central Indiana lakes becomes dirty and cloudy, and soon thaws completely. Springtime also brings with it another form of precipitation — rain. And often HEAVY rain. Either one of these — the melt-off or heavy rains — would be enough to cause the potential for localized flooding, but coupled together, we are almost guaranteed to see flooding in some areas of central Indiana at different times during the spring season.What factors contribute to this weather phenomenon and how can you prepare and protect yourself and property?

According to the National Oceanic and Atmospheric Association (NOAA), these are some of the factors that contribute to snow-melt flooding.

Prepare For Flooding In Central Indiana

The Centers for Disease Control and Prevention (CDC) give the following advice.

Preparation — When Flooding Is Predicted

While some preparation should be done well in advance of likely flood conditions, even when flooding is imminent, there are steps that can be taken. Contact the local county geologist or county planning department to find out if your home is located in a flash-flood-prone area or landslide-prone area.

Learn about your community’s emergency plans, warning signals, evacuation routes, and locations of emergency shelters. Plan and practice a flood evacuation route with your family. Ask an out-of-state relative or friend to be the “family contact” in case your family is separated during a flood. Make sure everyone in your family knows the name, address, and phone number of this contact person. Post emergency phone numbers at every phone and add them to the contact list of your mobile phones.

Identify potential home hazards and know how to secure or protect them before the flood strikes. Be prepared to turn off electrical power when there is standing water, fallen power lines, or before you evacuation. Have a licensed electrician raise electric components (switches, sockets, circuit breakers and wiring) at least 12″ above your home’s projected flood elevation Turn off gas and water supplies before you evacuate. Secure structurally unstable building materials. Buy and install sump pumps with back-up power.
.
For drains, toilets, and other sewer connections, install back-flow valves or plugs to prevent flood waters from entering. Anchor fuel tanks which can contaminate your basement if torn free. An un-anchored tank outside can be swept downstream and damage other houses.